Why Preppers Are Not Crazy 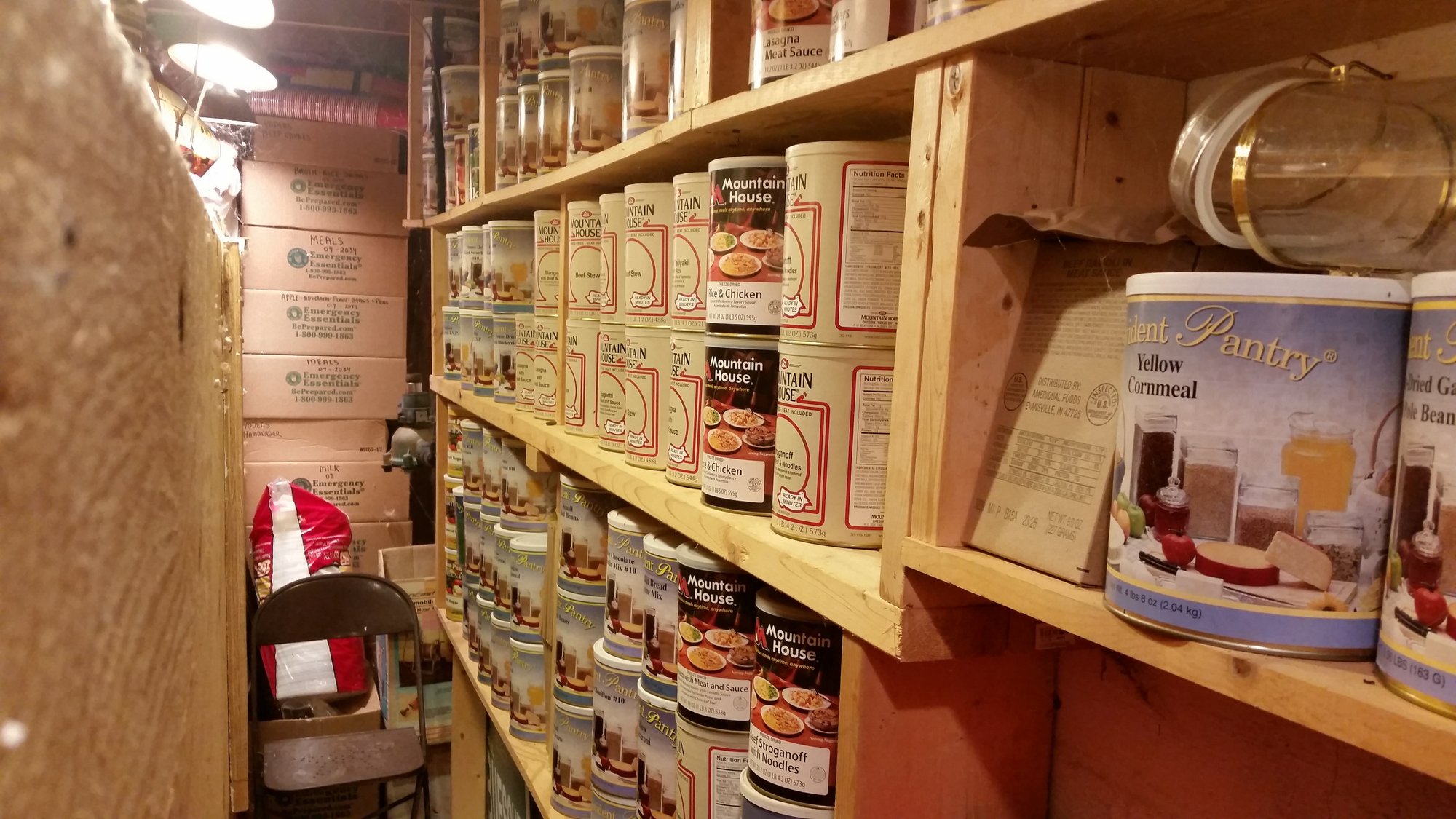 Why Preppers Are Not Crazy

You may think that preppers are crazy, but they are actually a very smart strategy to deal with disasters that could happen in the future. This article will discuss why prepping is not crazy, is a very smart plan for dealing with potential disasters, and is not a waste of time. The following are some myths and myth busters.

Prepping is a smart strategy to deal with any future catastrophes

Prepping is the practice of storing food and water, and developing self-sufficiency skills in preparation for disasters and emergencies. It is becoming a mainstream phenomenon, with books, podcasts, and television shows all about it. The concept speaks to existential risk and the need to prepare for any contingency, including natural disasters.

The practice has its origins in the US, but is now widely practiced across the world. Academic studies have examined the phenomenon in France, Sweden, and South Africa. In the UK, figures indicate that the prepping scene started in the early 2000s, with small local groups. It soon expanded and gained international recognition, especially after the National Geographic Channel’s Doomsday Preppers show aired.

Some preppers are violent and loudmouthed, and they tend to get more attention because of it. These individuals often get portrayed on television and in the media. Others may be obsessive about prepping, and obsess about a particular event or scenario.

The term “prepper” conjures up images of militant conspiracy theorists, but in reality, the vast majority of preppers are merely normal people. They congregate on forums and private Facebook groups, discussing topics ranging from how long canned sardines last, to the optimum bug out strategy. Many also read conspiracy theories and read blogs such as Doom and Bloom.

While most Preppers share a common political stance, they have differing reasons for prepping. For instance, some are fearful of a Trump-triggered nuclear war, while others are worried about economic collapse. Some, like Liberal Prepper Nicole Pilt, are concerned about social and natural disasters. A common trait among many Preppers is a distrust of government institutions.

It’s a waste of time

Some people say that prepping is a waste of time, but this is simply not true. Prepping is an insurance policy against the unexpected. It is a smart thing to do if you’re worried about a crisis, such as a nuclear war or giant meteor impacting the earth.

People who prepare for disasters may also wonder if the time and supplies they invest in are worth it. But the fact is that prepping is not only beneficial but can also save your life. It is similar to paying for car insurance – you hope you don’t need to use it, but at the very least you’ll have it.

It’s not about the zombie apocalypse

Prepping isn’t just about the zombie apocalypses of the future. It’s also about the legal ramifications of doing so. In the US, laws against the use of military force only apply to the protection of human life. Zombies are not considered human life and are not subject to the same laws as other animals. In some cases, it’s possible to use bombs to kill the zombies, but be sure to do it in a safe, isolated location.

The zombie apocalypse isn’t about zombies as much as it is about the preparation of food and supplies. Those unprepared for a zombie apocalypse will become desperate and start showing up at your door, seeking food. This makes it important to stock up on food, water, and other supplies.

How You Can Get Involved in the Unsent Project